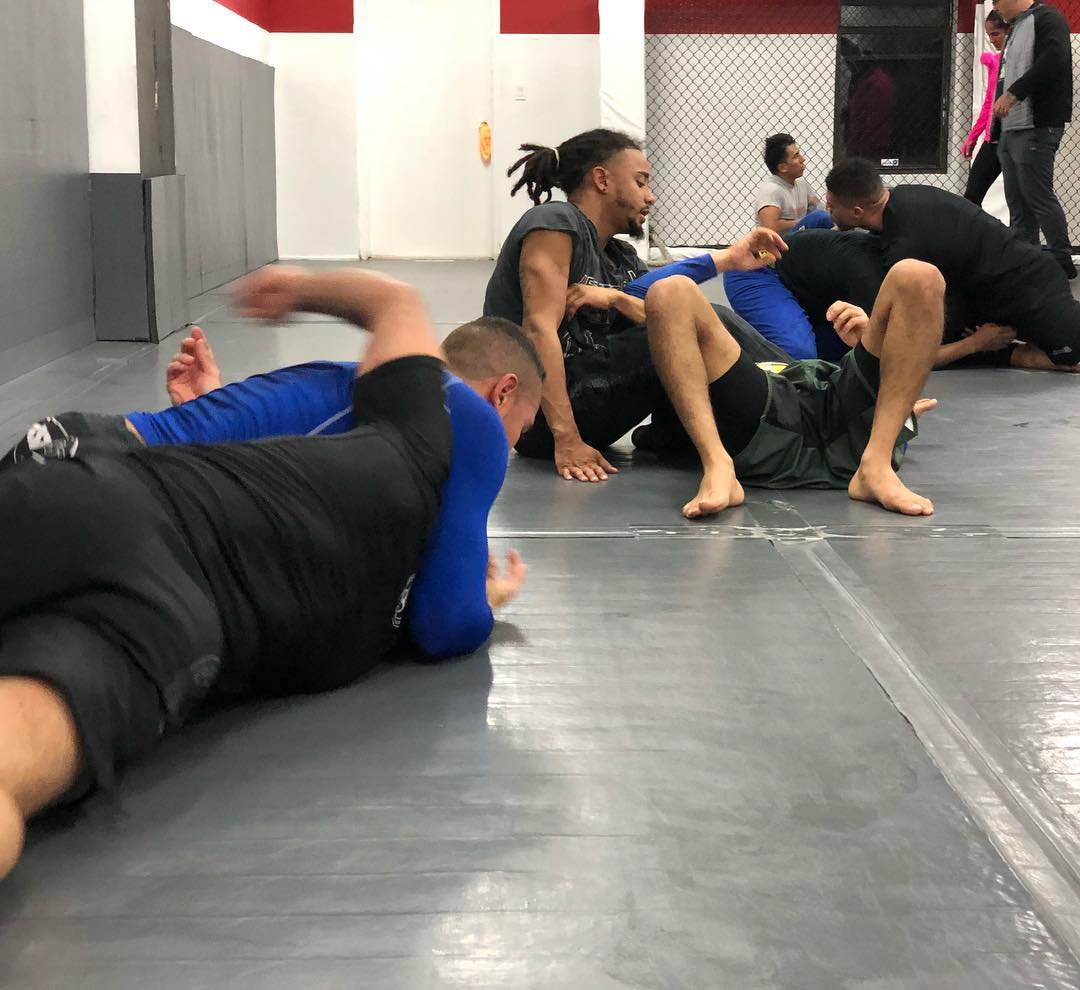 As stated by Britannica, “No sport is older or more widely distributed than wrestling.” In fact, it’s estimated that wrestling has been around since as early as 3000 BCE. In wrestling, two competitors grapple on the ground using a variety of throws, takedowns, and locks. The goal? To pin your opponent to the ground for at least two seconds. If neither opponent is pinned, the outcome of the match is determined by how many points each wrestler acquires throughout the three rounds.

What are the Benefits?

While wrestling is extremely demanding on both the body and the mind, the benefits are undeniable. Wrestling requires a great deal of strength, stamina, and perseverance. In addition, wrestlers must react very quickly to the decisions of their opponents. Just like in martial arts, you can’t always predict what is going to happen in the ring. Luckily, wrestling teaches its practitioners how to prepare beforehand, think on their feet, and tap into muscle memory.

The takeaway? Wrestling breeds powerful athletes who can take whatever is thrown at them. By learning how to wrestle, you will get a full-body workout like no other, exercise new muscles, boost your endurance, and get in the best shape of your life. But the benefits of wrestling aren’t just physical – wrestlers must train their minds just as much as they train their bodies. Wrestling forces its practitioners to face both success and failure. Wrestlers must quickly learn how to work hard, develop discipline, and continue to fight even when things get tough.

Why Does It Matter?

We know what you’re probably thinking:

“That all sounds great, but I’m a martial artist. So…why should wrestling matter to me?”

The principles of wrestling can be seen in just about every martial art discipline that there is. Wrestling pushes its athletes to reach new heights in their strength, aggressiveness, and mental toughness. It requires competitors to be fierce, highly-trained, and knowledgeable. Hey, there’s a reason why so many professional wrestlers have gone on to become mixed martial artists!