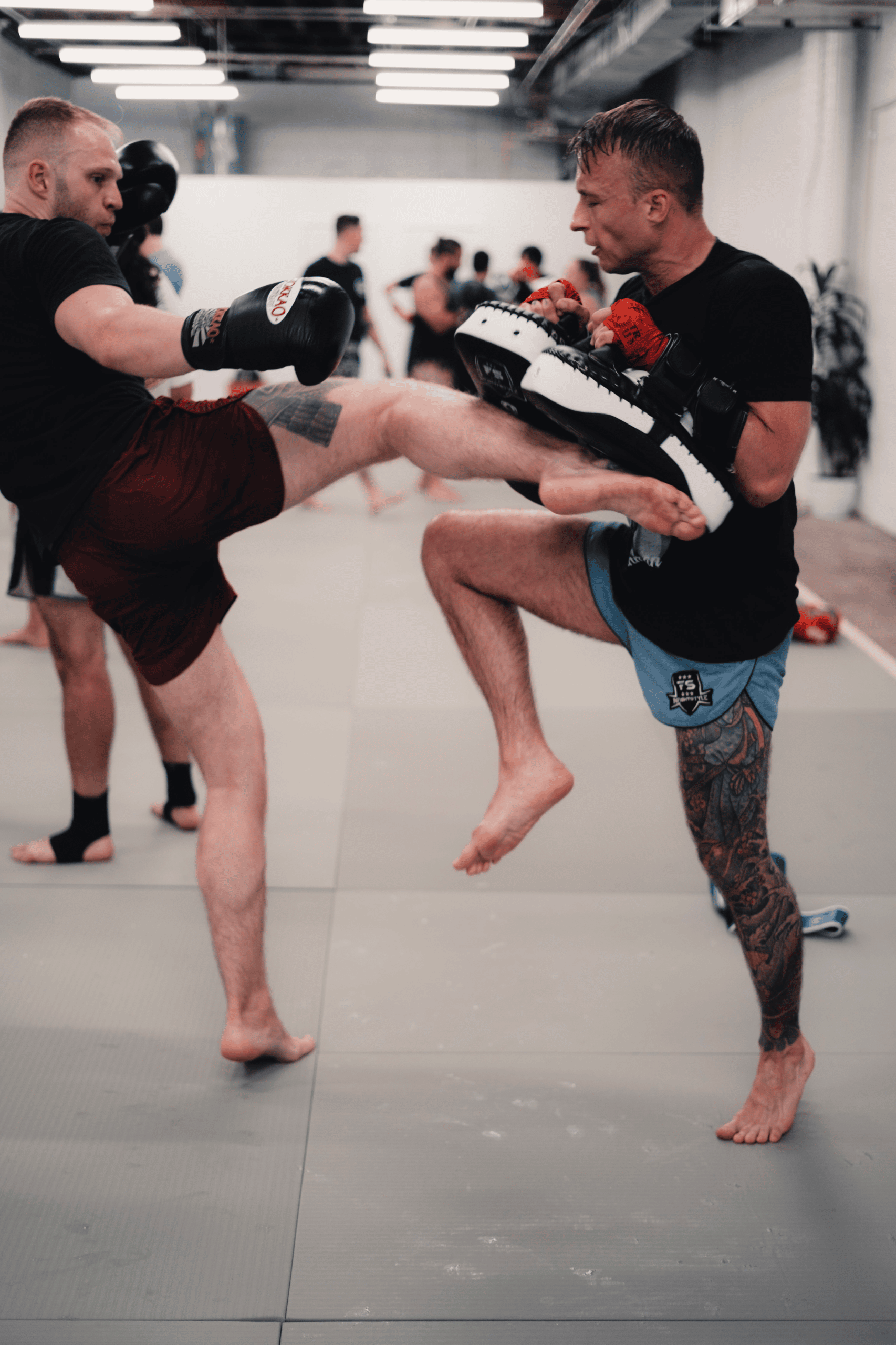 After being recognized as an Olympic sport in 2016 and quickly gaining immense popularity, there’s no question that Muay Thai is sweeping the globe. So what’s it all about?

With a long history in warfare and rich cultural roots, Muay Thai is the national sport of Thailand. This discipline sets itself apart from other martial arts due to its distinctive style of boxing. Muay Thai utilizes eight points of contact, rather than the four that similar styles, such as kickboxing, use.

Though there are many sports and martial arts that teach self-defense skills, Muay Thai provides benefits that other athletic disciplines can’t brag about. Muay Thai is a full-contact sport that taps into every part of the body while fighting. (Hey, it’s not called “the art of eight limbs” for nothing!) Muay Thai teaches its practitioners how to strike with immense power, fight from the perfect distance, carefully use footwork to their advantage, and rely on instincts in situations of anxiety. 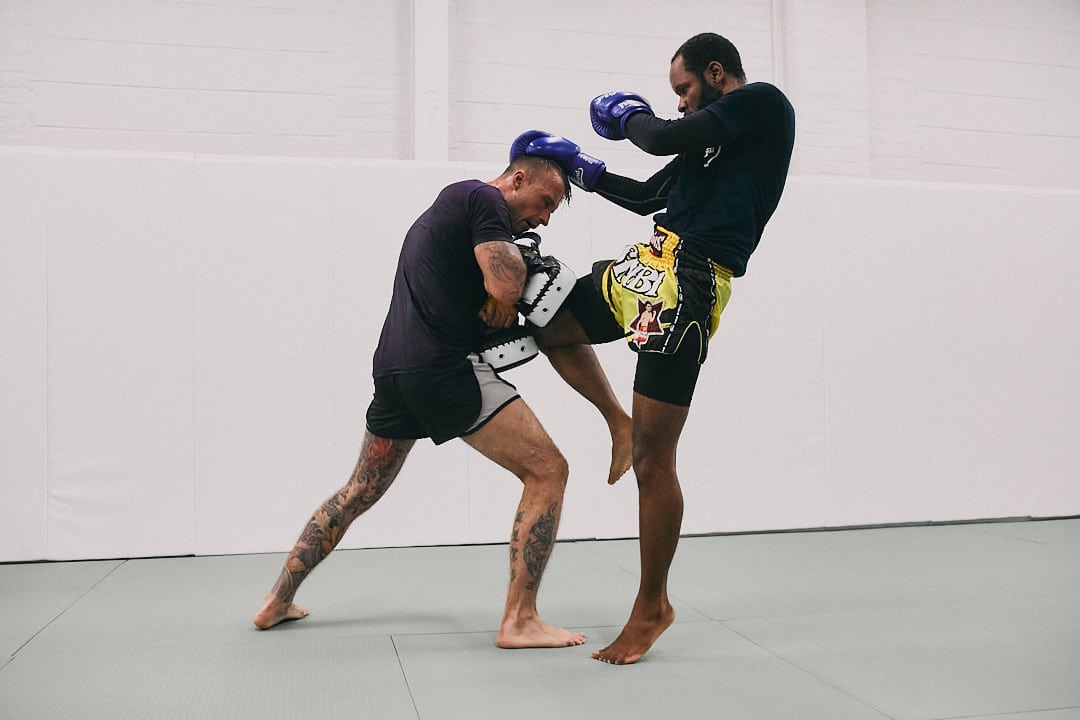 If you’ve never practiced Muay Thai before, the idea of taking your first class may induce stress, not relieve it! Well, we’re here to alleviate your fears. Not only is the Muay Thai community incredibly welcoming, but this martial art is known for its anxiety-reducing abilities. With each strike, kick, and drop of sweat, you are letting go of worry and stress. As you place all of your focus into the training session or match at hand, you will boost your body’s endorphins, release frustrations, and experience an amazing sense of accomplishment.

We have seen our Muay Thai training transform the lives of hundreds of students – both on and off the mat. This martial art discipline teaches potentially life-saving self-defense skills, urges students to face challenges, and provides a newfound sense of physical prowess. The result? A confidence that empowers athletes in all aspects of their lives. 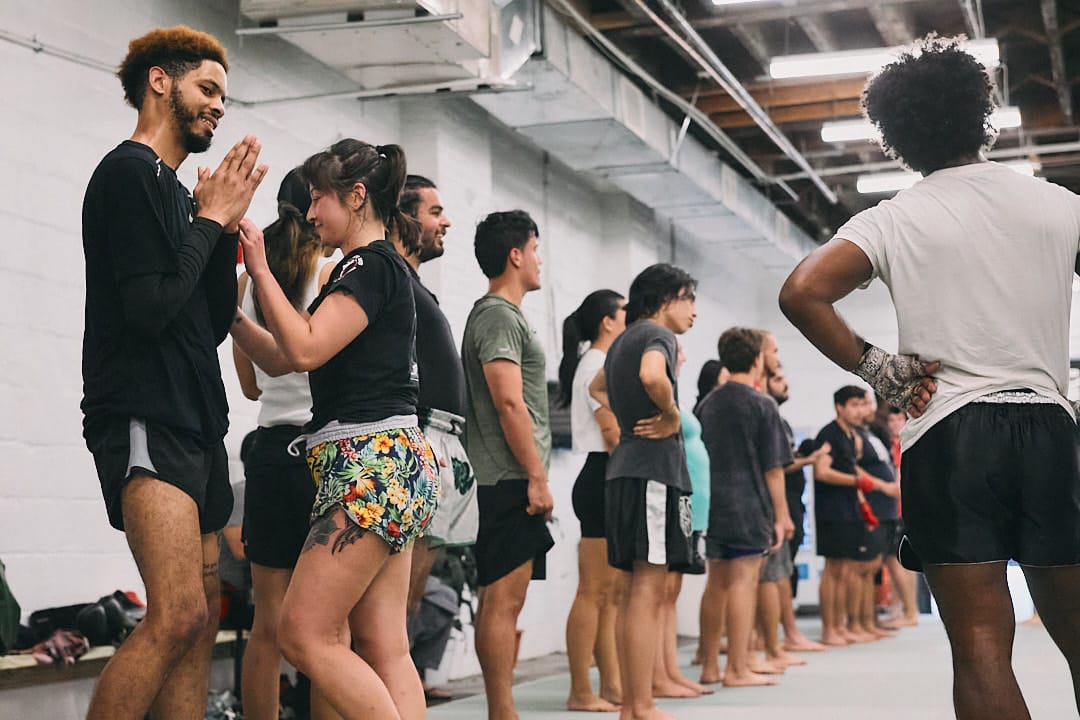 Are you ready to be in the best shape of your life? Well, Muay Thai is the martial art for you. Muay Thai is an intense form of physical training that boosts cardiovascular health through both aerobic and anaerobic exercises. As a result, you’ll quickly improve your endurance and build immense muscular strength throughout your entire body. Additionally, Muay Thai is known to help its practitioners shed fat and lose weight. After just an hour of Muay Thai training, you’ll have utilized pretty much every part of your body and burned about 500-700 calories.

In The Dojo’s Muay Thai class, students practice a variety of exercises – such as jumping rope, shadowboxing, sprinting, sit-ups, technique sequences, sparring, and stretching. You will begin to experience improvements in your stamina, strength, and power after only a few classes!